While I was working I needed to create a button bar that performs more like the Mac OS X Dock using the same magnifying effect. After many tries and many versions later I managed to get the desired effect in Flash, get access to the source code at: https://github.com/juank-pa/dock-menu-as. In this post I explain the math algorithm I used for this effect.

The first idea was to make icon under the cursor bigger and then start making the surrounding icons smaller and smaller using a linear progression. In the next image you can see how icons were shown using this algorithm.

This algorithm has two problems though:

END_OF_DOCUMENT_TOKEN_TO_BE_REPLACED 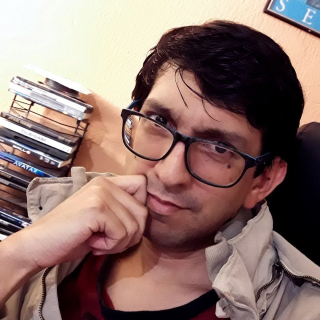